The Caney City Library was established in 1869 by a small group of ladies in the young community. It was housed in various places during this era, including Thules Bakery, Post Office, Over Memphills Meat Market, the Porter Building, and the St. John’s Drug Store. Ladies of the Sigourneyan Club opened it one afternoon a week. 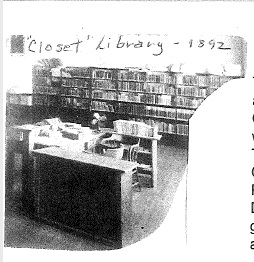 Taken from the 1910 Caney City Directory

Excerpt from the 1922 yearbook: 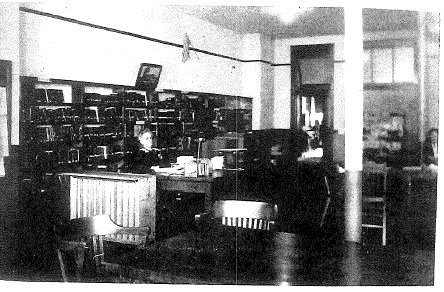 Photo of the Second Library

In 1941, the Library was moved to the Washington School building.

In 1969, the heirs of the A.J. Canary Estate presented the city their building which had housed the Post Office for the city. The Southeast Kansas Library Association gave a gift of $4,000, which made it possible to move, remodel, and provide for the citizens of Caney a very fine facility located at 105 W. 4th Street.

In 1977, a fire destroyed the Library. Some salvaged remains were moved to temporary quarters at the old Caney National Bank.

In 1978, the former Wakeland Grocery became the new home of the Caney City Library, and remained so for the next 38 years.

November 29th, 2005, the Can-Kan Dreambuilders was formed, in order to begin raising money for a new library. 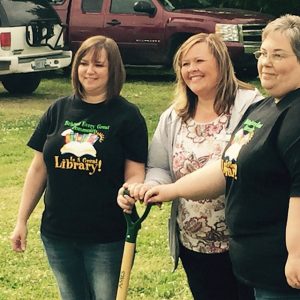 After many years of dedication and thousands of dollars in cupcakes and cookie sales, chicken noodle dinners, and other fundraisers, enough money was raised to apply for a matching grant, which was obtained with the help of the City’s Grant Writer.

The Groundbreaking Ceremony was held in May of 2015. It was such an exciting day for all of us! 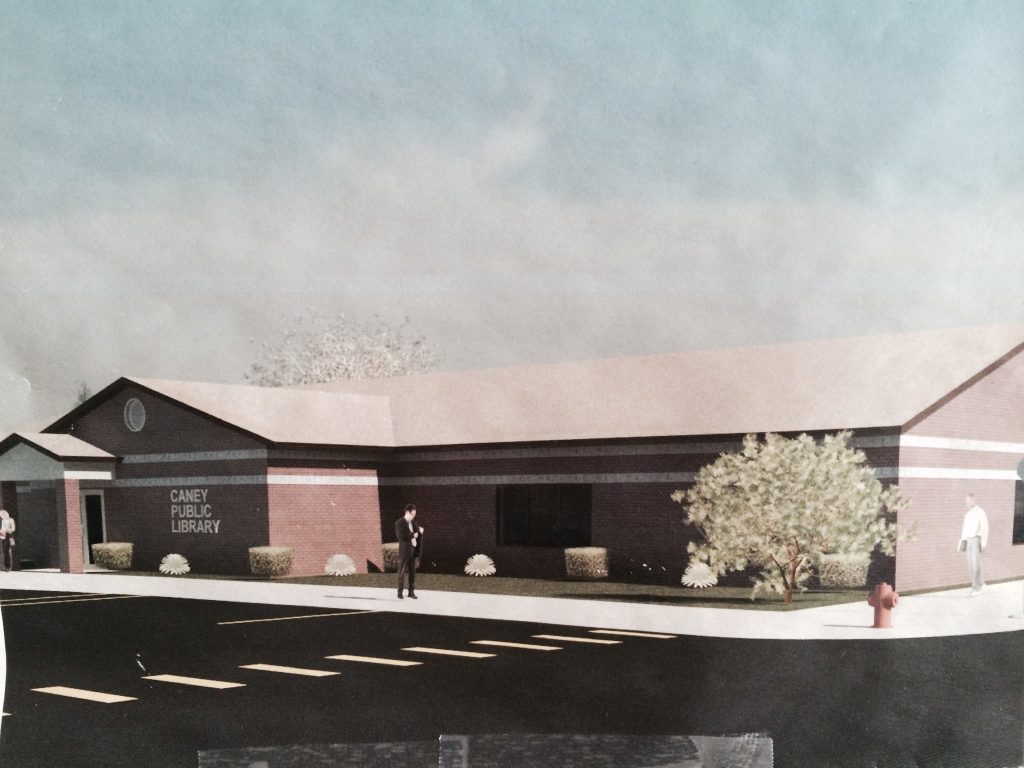 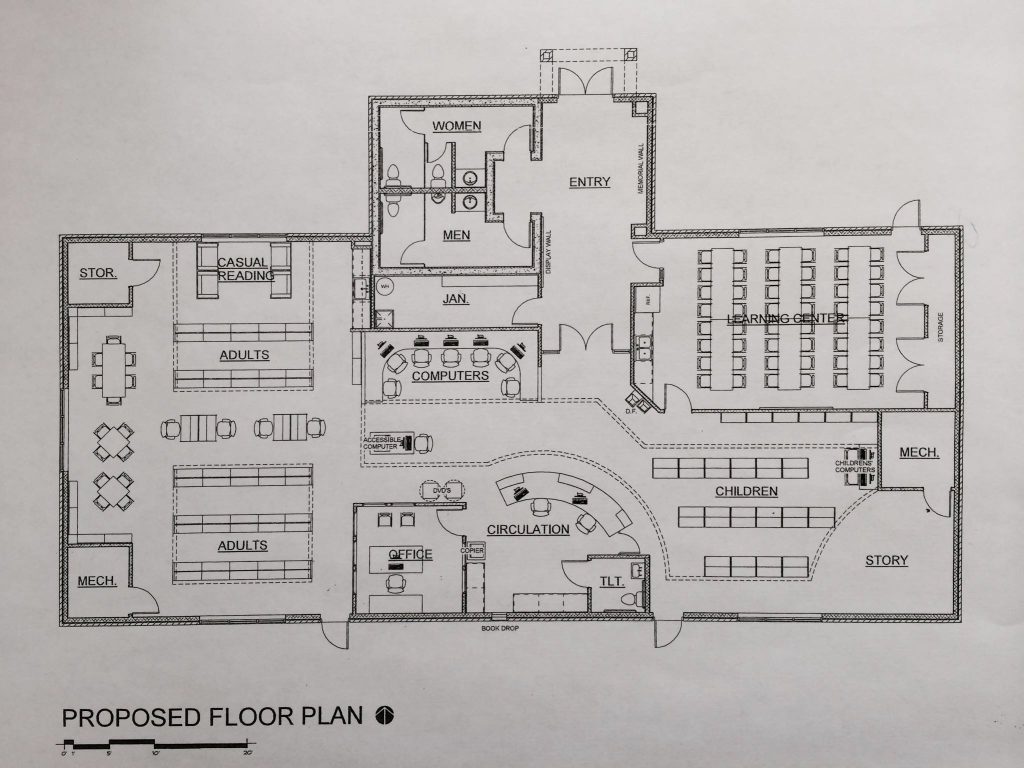 On February 9th, 2016, the Library opened in it’s brand new building at 211 W 5th Avenue, on the site where the old City Hall used to stand before it was moved and then razed. Bricks from the old City Hall were salvaged and used to brick the building, in an effort to bring some of the past into the present.

We are excited about our future and our continued growth! 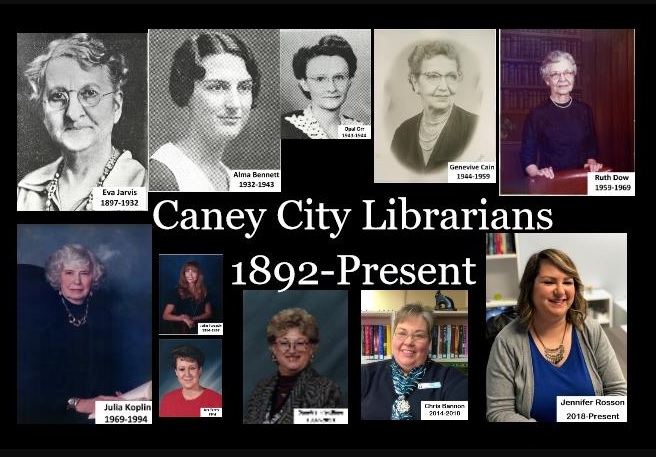 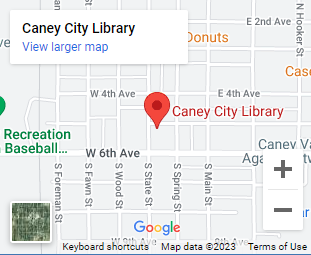 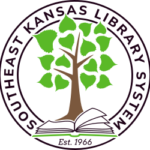